3 unexpected careers that come from a law degree 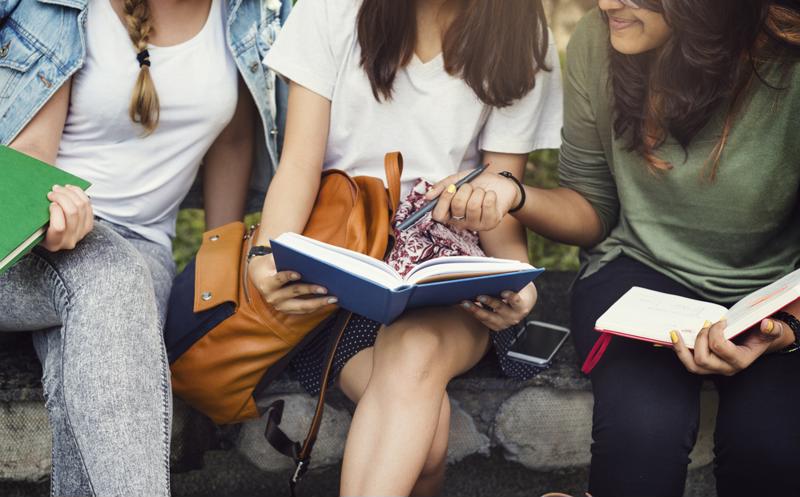 The value of interdisciplinary graduate programs

When planning out a course of study, some students find that they aren't required to take many courses, even if those co.... 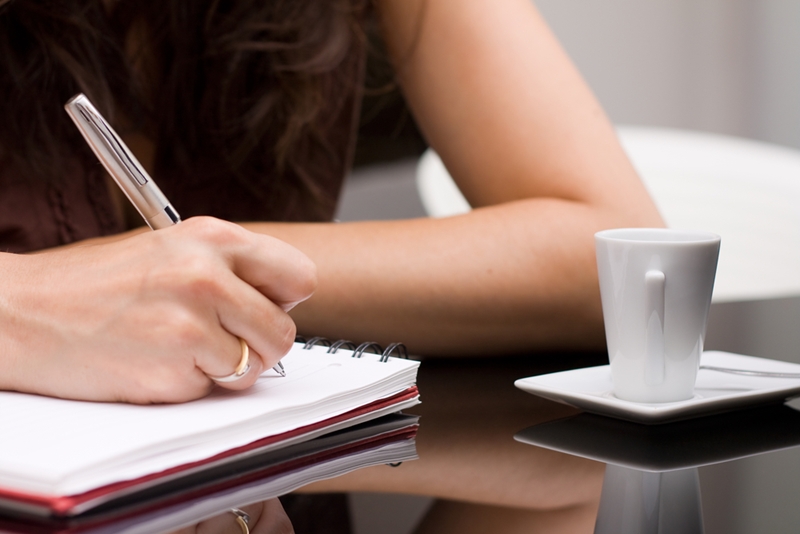 Careers you can pursue with an advanced degree in creative writing

An advanced degree in creative writing can open up a number of exciting career opportunities. Through an understanding of lit.... 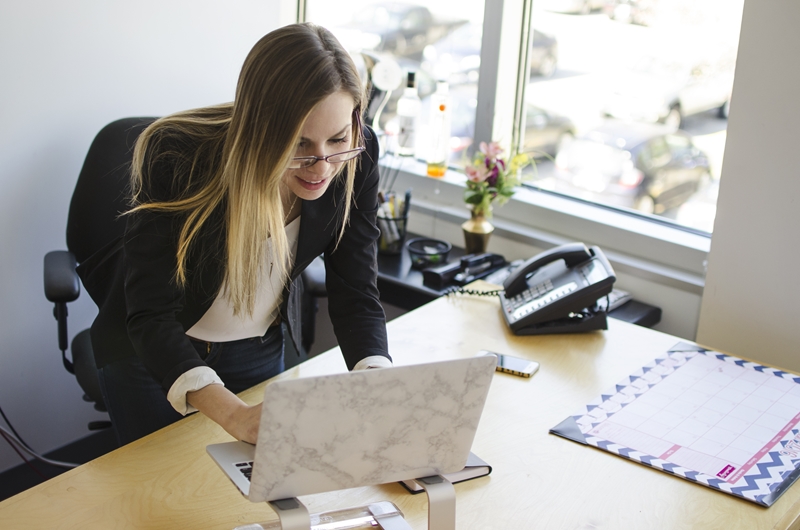 The internet impacts virtually every aspect of daily life, with websites dedicated to everything from shopping to banking and....