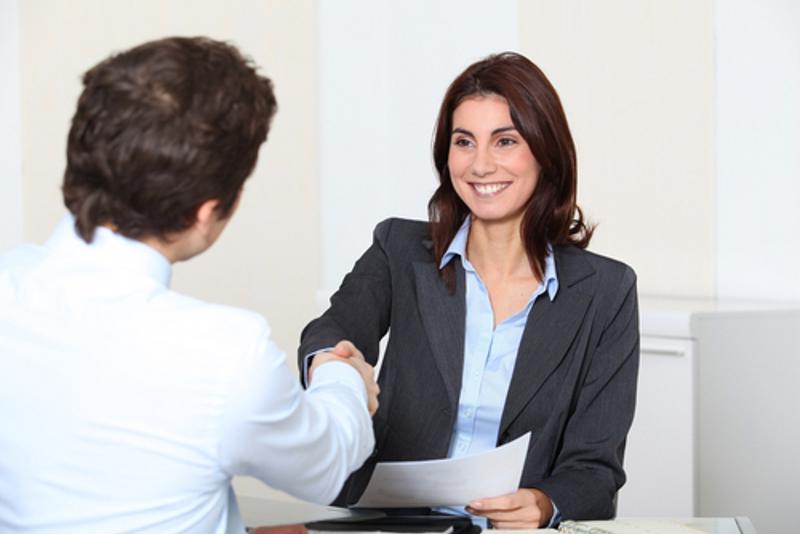 Before pursuing grad school, students must first consider the return on investment that they'll receive from earning an advanced d....