Will admissions tests soon be optional for law school applications?

What is a 'good' MCAT score? 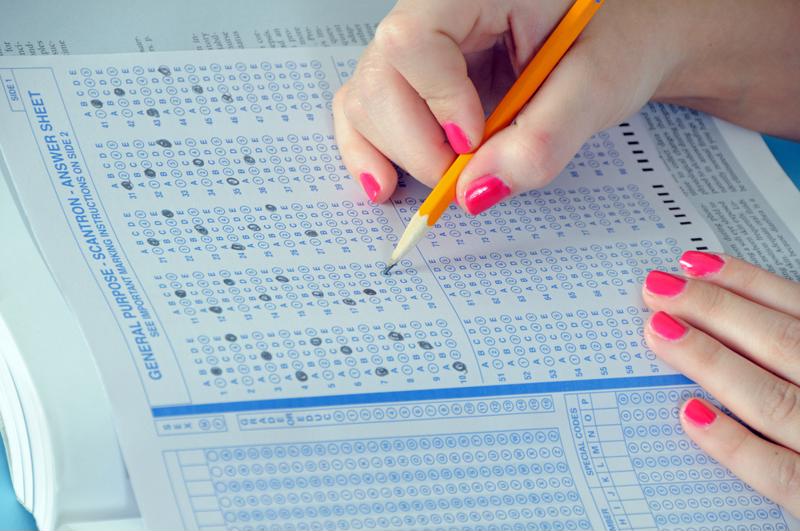 The importance of standardized tests

One student's strength can be another's weakness. That's why when it comes to standardized tests, some students aren't able to dis....